The change of seasons brings the department's focus to different seasonal activities. See below for pertinent information and what the focus is for every season.

Your Home and Garden Projects

In addition to construction projects, spring time also means spring cleaning! Here is how your Public Works Department is hard at work for you:

Lombard’s annual six-week free leaf pick-up for residents will begin Monday, Nov. 1, and end Friday, Dec. 10. During this time, residential property owners may place an unlimited amount of paper bags containing only leaves curbside on their normal Waste Management collection day without the need for stickers. Although the free pick-up ends Dec. 10, the general Yard Waste Program ends Dec. 17. If bags of leaves are put out after Dec.10, they will require a yard waste sticker.  Residents are also encouraged to take advantage of the Compost Bin Reimbursement Program, which provides up to $80. The Free Leaf Collection Program does not include brush collection, which requires bundling with non-plastic twine and yard waste stickers.  Visit www.villageoflombard.org/yardwaste for information on leaf and brush collection. 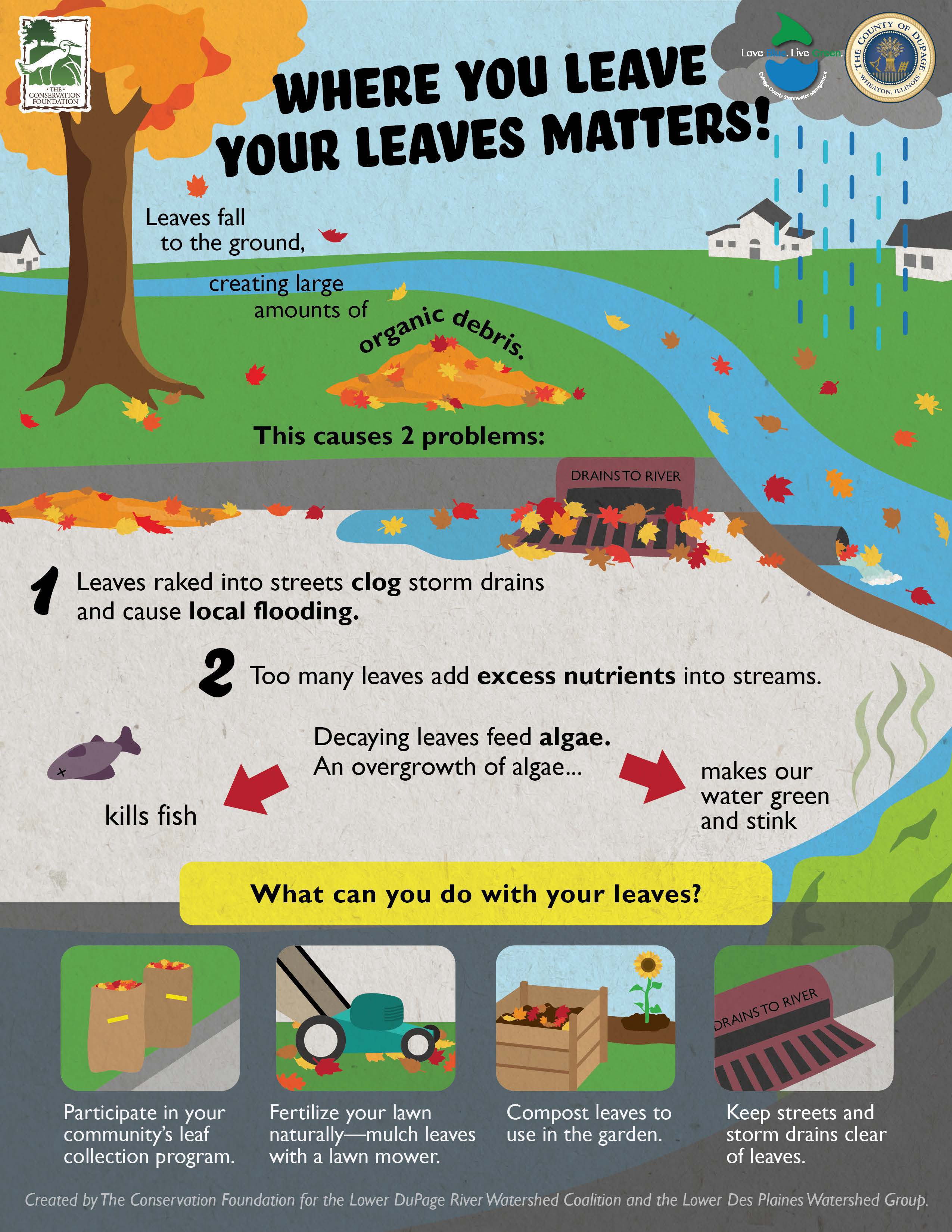 As leaves begin to fall and collect in the roadways, the Street and Electrical Group begins leaf sweeping operations. The sweepers follow dedicated 10 zone routes as they make their way through town. Leaf sweeping continues throughout the fall. This typically requires three complete rounds through the town.

At the end of Fall, the Street and Electrical Group is busy installing plows and salt spreaders on trucks and preparing equipment for snow and ice removal operations.

Often times in extreme cold weather, pipes in your house may freeze. See the Frozen Water Pipes page for tips to avoid frozen pipes and what to do if a pipe does freeze.

The freeze thaw cycle of the winter season causes new potholes to form or existing potholes that were patched to reappear. When weather allows, the Street and Electrical Group routinely patrols the streets in town with a patching crew to fill the potholes, as well as responding to resident requests for pothole patching throughout the season.

During the winter months, Forestry prunes all the parkway trees in a particular section of the Village. Trees are raised to provide clearance for vehicles and pedestrians. Large deadwood and damaged limbs are also removed. The sections rotate in a six year cycle, so that all the trees are pruned once every six years. For trees under six inches in diameter, the cycle is three years. Pruning smaller trees more frequently allows the Village to promote good branch structure which can prevent problems as the trees mature. This work is completed using a combination of in-house and contracted labor. Crews will be working in the area bounded by Wilson Avenue, Great Western Trail, Grace Street and Addison Avenue as depicted on the map.